By Greg Nathan
Number of pages: 44

IN STOCK and SHIPS NEXT DAY

This new book from the Franchise Relationships Institute draws largely from a research project we conducted several years ago where we asked the question, “What makes Franchise Advisory Councils Work?”

As part of the project we interviewed franchisors and franchisees, drawing on their experience and insights of establishing or being part of an FAC. We were looking for the structure that worked the best.

What we found surprised us. Everything we had previously read in the franchising literature about FACs revolved around the charter or constitution, as if this was the key to success. We should have known better as I had discovered years earlier that to run a successful franchise system you need a lot more than a good franchise agreement!

Structure turned out to be one of the least important ingredients to success in the FACs we investigated. In fact some of the worst FACs, in terms of their effectiveness and satisfaction as rated by members, had the best constitutions, drafted by lawyers and probably costing a small fortune. And some of the most productive FACs were run in a quite informal manner with no written constitution!

The four factors that we did find in all the FACs that appeared to be delivering good results, in order of importance, were:

In other words, the culture of the FAC appeared to be far more important than its structure. While you will need to have a sound Charter to guide your FAC this Guide goes beyond this and delves deeper into the real issues that impact on success. In addition to provides guidelines for a suitable Charter it shows you how to establish the right culture and processes to make your Franchise Advisory Council Work. 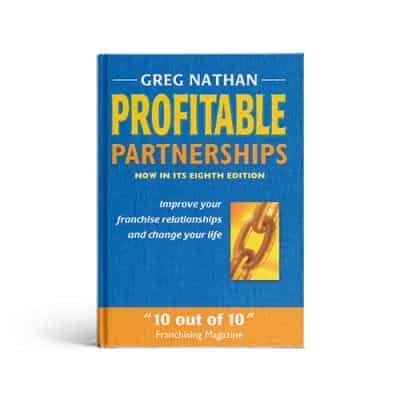 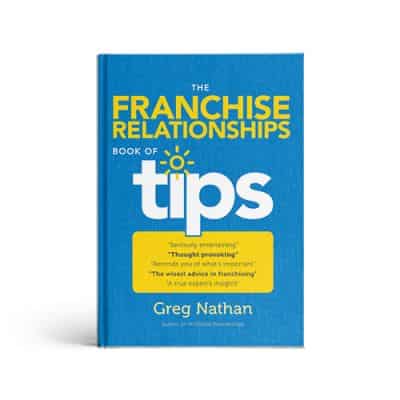 The Franchise Relationships Book of Tips